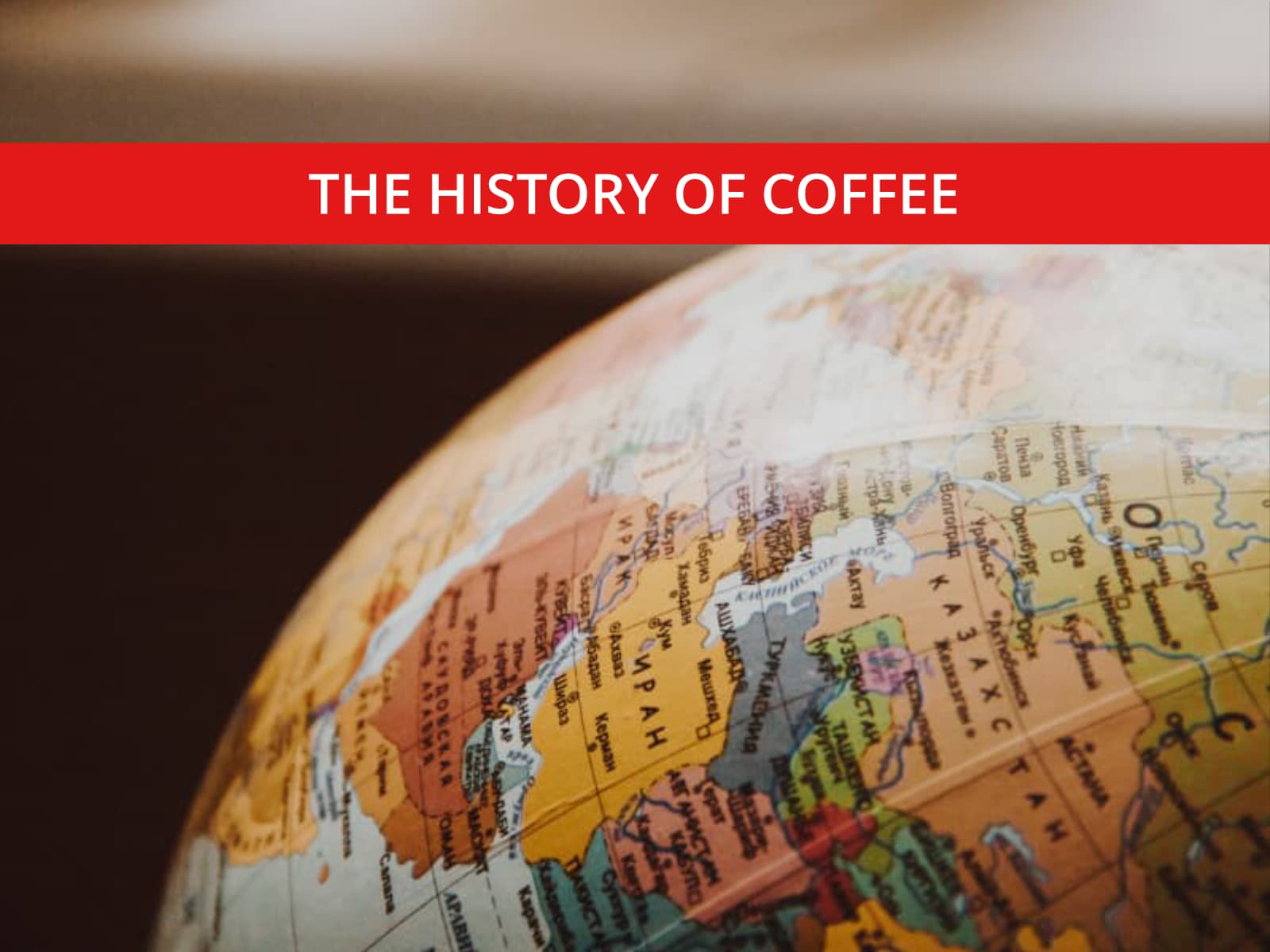 The history of coffee begins in Africa, precisely in Ethiopia.

The story of coffee has its beginnings in Ethiopia, the coffee plant’s original home ( Coffee Arabica ), which still grows wild in the Ethiopian forest’s high altitude. Kaffa region is precisely the birthplace of coffee, located south-west of the capital Addis Abeba; the region is an ideal agricultural area for growing coffee, maise, teff (Ethiopia’s staple food), and many other crops.

The story of Shepherd Kaldi

The popular tradition tells about Kald, an Ethiopian shepherd who lived around A.D. 800. One day Kaldi observed his goats behaving rather strangely: they were dancing! Kaldi discovered that they had been eating strange red berries and concluded that this fruit was the cause of this peculiar behaviour.

After coming across this “magical” fruit, he shared his findings with a monk. “Devils work!” exclaimed the Monk and tossed the berries into the fire; within minutes, the monastery was filled with the heavenly aroma of roasted coffee beans. The beans were taken from the fire and crushed to extinguish the embers. The Monk ordered the beans to be placed in a jug and covered with hot water to preserve their goodness. That night the monks sat drinking the rich and fragrant brew, ecstatic to find something that would help them stay awake all night while they prayed.

Another thing we know for sure about the famous drink is where it went next. Coffee made its way north across the Red Sea to Yemen in the 15th Century, thanks to Sudanese slaves who chewed the berries on the way to help themselves survive the journey. The port where the beans first arrived was called Mocha.

Due to coffee’s growing popularity and its spread from the port city, Mocha became synonymous with coffee, one of the most confusing terms in the coffee world. The coffee we call today Mocha (also called Moka, Moca, or Mocca) is grown as it has been for hundreds of years in the mountains of Yemen.

Later, coffee became well known in Egypt, Persia, and Turkey. There is a reason why the drink spread rapidly from there. After the Ottoman Turks occupied Yemen in 1436, coffee’s popularity spread within the empire. And, writes Pendergrast, by the end of the fifteenth Century, Muslim pilgrims introduced coffee to the entire Islamic world. It was known as the “wine of Araby.” The beverage started to become very popular when coffee houses began to open up all around Arabia. These coffee houses were known as “Schools of the Wises”. These were the places people went to share and listen to information, and they became the epicentre of social activities.

From the Arabian Peninsula, coffee moved to the East. The Arabs are credited with bringing coffee to Sri Lanka (Ceylon) as early as 1505. Fertile coffee beans, the berries with their unbroken skin, were first introduced into south-western India by a Baba Budan on his way back from a pilgrimage to Mecca in the 17th Century.

By 1517 coffee reached Constantinople, following Egypt’s conquest by Salim I, and Damascus by 1530. Cafés opened in Constantinople in 1554, and their advent provoked religiously inspired riots that temporarily closed them. But they survived censorship, and their luxurious interiors became a regular rendezvous for those politically engaged in dissent.

History of coffee: the arrival in Europe

Venetian traders introduced coffee to Europe as early as 1615, a few years after tea, which appeared in 1610. Once again, its introduction aroused controversy in Italy when some clerics, like Mecca’s mullahs, suggested eliminating it because it was considered the Devils work. However, Pope Clement VIII (1592- 1605) enjoyed it so much that he declared that coffee had to be baptised to make it an out-and-out Christian drink. The first café opened in Venice in 1683. The famous Venice’s Cafe Florian in Piazza San Marco, founded in 1720, is the oldest existing café in Europe. During the 17th and 18th centuries, cafés spread all over Europe. Nothing like that had ever existed before: a place to enjoy a relatively inexpensive and stimulating drink in a pleasant company established a social custom that has lasted for over 400 years.

In England, the first coffee shop was opened by a man called Jacob in Oxford in 1650: a club established near all Souls College, which eventually became the Royal Society. London’s first coffee house was in St. Michaels Alley and opened in 1652. The most famous name in the insurance world, Lloyds of London, began life as a house in Tower Street, founded by Edward Lloyd in 1688.

As the popularity of coffee houses grew, by the 17th Century, European powers in the 17th Century were competing with each other for the number of plantations in their respective colonies. In 1616 the Dutch brought a coffee plantation from Moka to the Netherlands, and they started a large-scale cultivation in Sri Lanka in 1658. In 1699 cutting was successfully transplanted from Malabar to Java. Samples of Java coffee plants were sent to Amsterdam in 1706, where the seedlings were grown in botanical gardens and distributed to horticulturists throughout Europe.

A few years later, in 1718, the Dutch transplanted coffee to Surinam, and shortly afterwards, the plant became established in South America, which was to become the coffee centre of the world. In 1878 the coffee journey around the world was completed, that is when the British laid the foundations of the coffee industry in Kenya by introducing plants to British East Africa, right next to neighbouring Ethiopia, where coffee had first been discovered a thousand years earlier. Today Ethiopia is the leading African exporter of Arabica, and the variety that originated in Ethiopia is still the only variety grown in that country.

Coffea Arabica, identified by the botanist Linnaeus in 1753, is one of the two dominant species and currently accounts for about 70% of the world’s coffee.

How to recognise a quality coffee

Compostable coffee pods: what they are and how to reuse them at home. 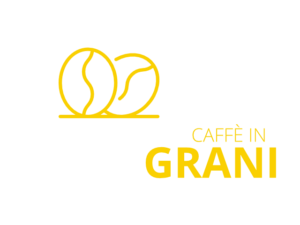 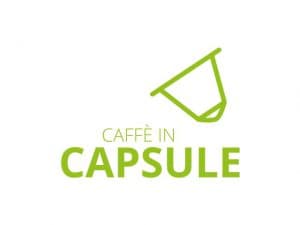 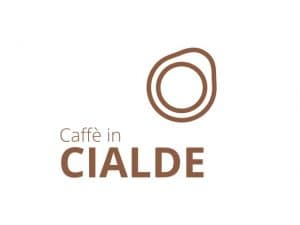